The Olympics are just around the corner – February 6, to be exact. Once the Olympics start, that’ll be all anyone talks about. That’s practically all you’ll see on television, too.

If you’re a fan of any of the sports, or the Olympics in general, you’ve probably already got your schedule planned out. If you’re not a fan, though, you may be looking around for a place to hibernate for a couple weeks. Don’t seek out that cave! Here’s an easy primer for the most recognizable winter Olympic sports. 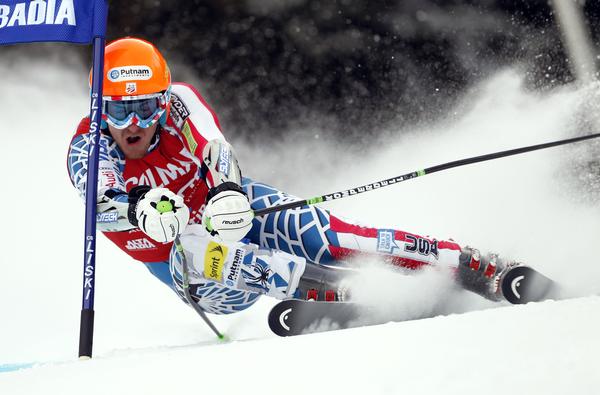 This is the fancy Olympic name for downhill skiing. Alpine skiing gets broken down into five challenges:

Conversation starter for Alpine skiing: “How about that Herman Maier?” At the 1998 Winter Olympics Maier careened off the slope, flew through the air, cartwheeled full-speed for about 50 yards and landed in a heap in a snow drift. Everyone thought he was dead. Not only was he not dead, he competed the next day and dominated, taking home a clutch of gold medals. He even managed to joke about his crash. So, “How about that Herman Maier?” 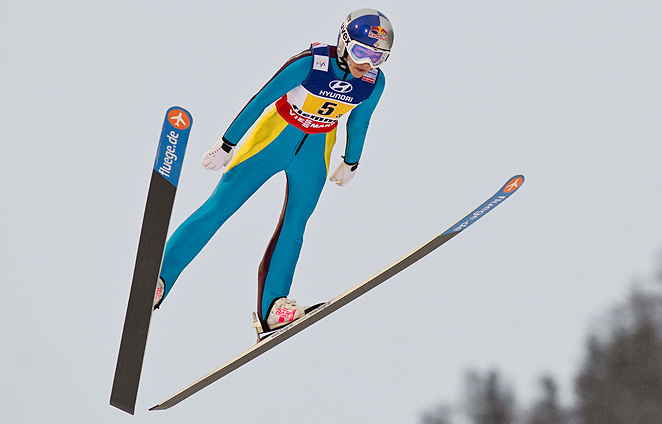 This one’s pretty simple – skiers ski down a slope with a concave jump at the end. They launch themselves off this, winning points for who jumps the farthest. Ski jumpers compete individually on both a “normal” hill and a large hill and as a team on the large hill. 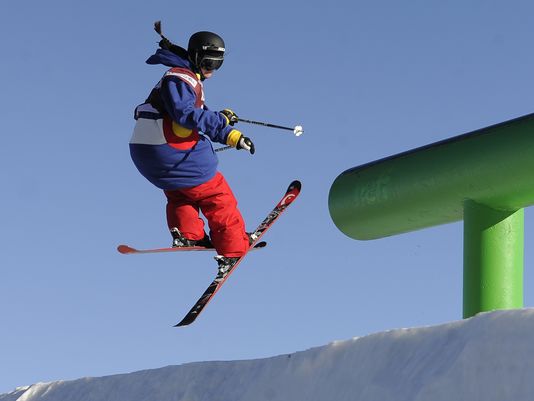 Freestyle skiing is for the fliers and artists. This popular sport started with the Gen-X (and X-Games) crowd and got accepted into the Olympics in 1988. Freestyle includes two disciplines: 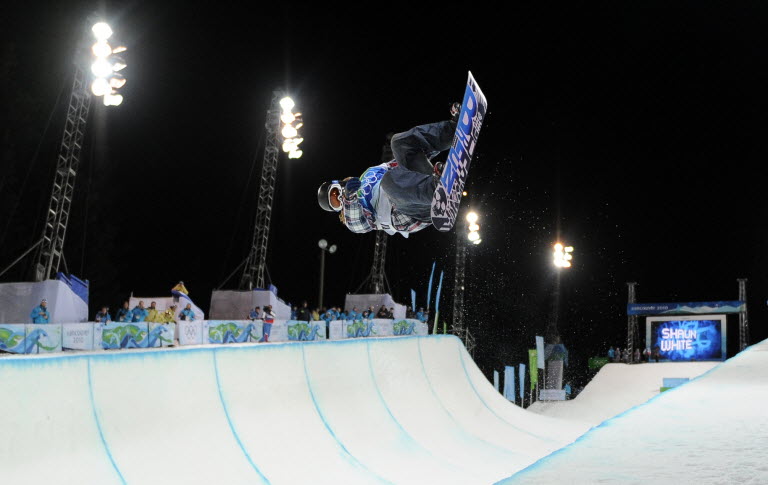 Gen-Xers got a win on this event, too, getting it into the Olympics. Rather than strap on two skis, snowboarders strap themselves to one snowboard, which is essentially a surfboard for snow.  Snowboarders compete in three events: 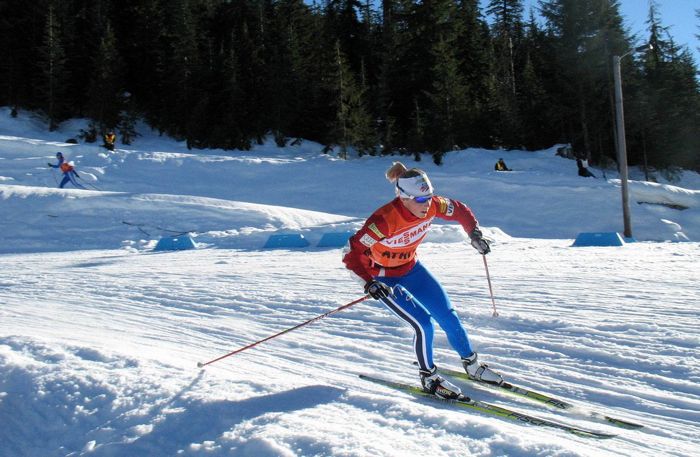 This event tests Olympians’ ability to channel their inner Vikings, the first to strap wood to their feet in an attempt to navigate snow. Cross Country Skiing encompasses two styles:

What else do you get besides snow in the winter? Ice. Turns out people like to strap knives to their feet and do things on ice.

You probably know about the two big ice-based sports: hockey and figure skating. They may seem radically different. Let’s look at just how different: 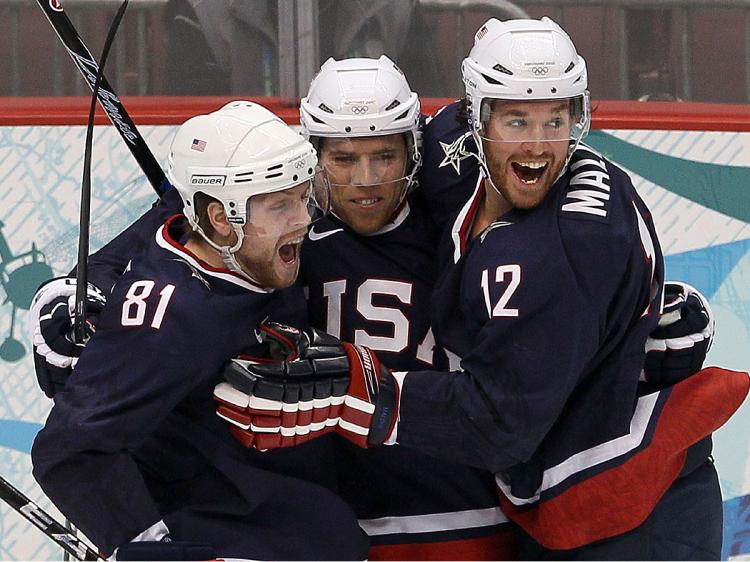 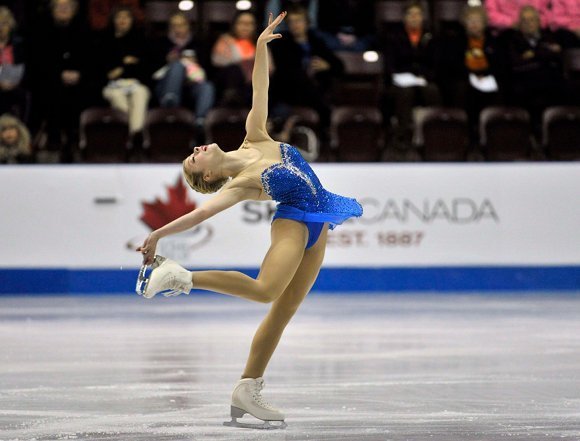 So, don’t hide away during the Olympics. Throw a party!