The Super Bowl is quickly approaching, so I called on littleleopardbook.com creator, Whitney Bond.  She’s talking sports, recipes and other game day tips now…oh and spoiler alert: you may want to copy her Super Bowl spread…#tacobar…GENIUS! 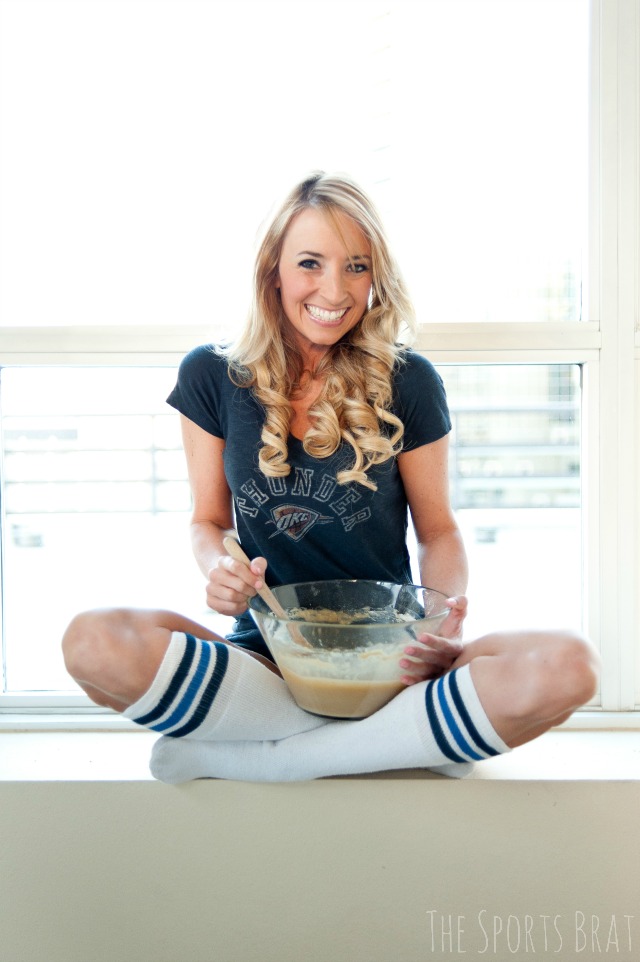 The Sports Brat: What teams do you root for?

TSB:  How did you get into sports?

WB:  I grew up in a household where there was always football on TV, so my love of football was basically inherited since birth! When I was a senior in high school my best friend convinced me to join her as a team manager for our basketball team. Quickly after the season started I became known as “the spirit manager” and would give speeches before every game, and that sparked my love for basketball.

I love the idea of rallying around a bunch of people you don’t know, with a bunch of other people you don’t know, to cheer for the same thing, a win for your team! Whether it’s football, basketball, baseball, hockey or soccer, if I have a team I can get behind, then I’m all about it!  My neighbor is a huge Kings fan, so during the NHL playoffs last year, I became a Kings fan as well and all of the sudden found a love for hockey! 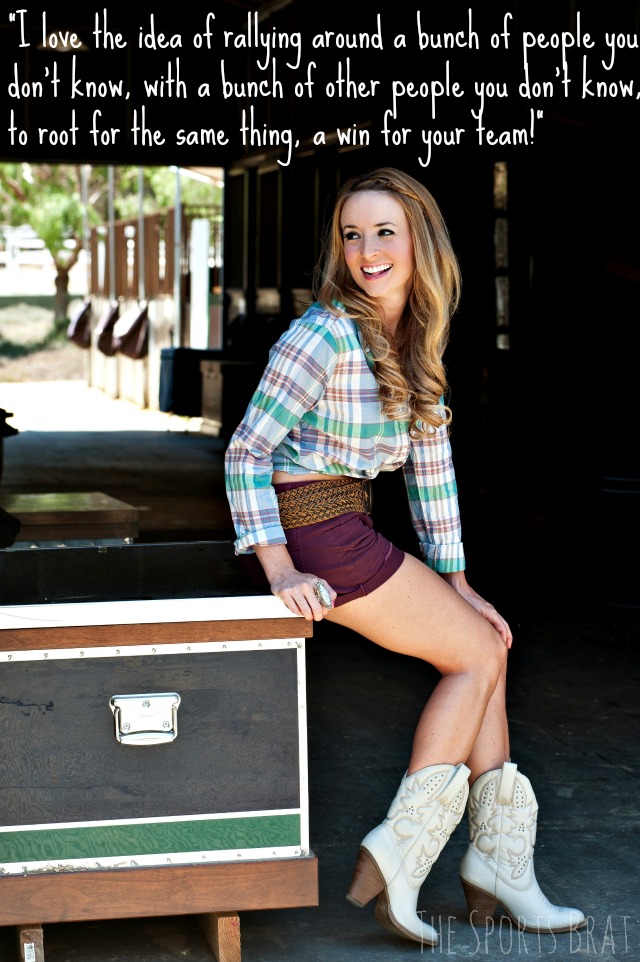 TSB:  You’re a food blogger, so can you share your favorite places to grab food and watch a game in San Diego (or any other cities)?

WB:  I love a sports bar that’s not only filled with dozens of big screen TVs and beers on tap, but that also has great food! A few of my favorites in downtown San Diego are Henry’s Pub, The Commons and Ballast Point Brewery in Little Italy.

WB:  It’s so hard to pick just one, so I’ll give you three 🙂 Buffalo Pickle Chips, Chipotle Pulled Pork Dipand Sausage Stuffing Balls. These three recipes are on regular rotation on game day at my house and requested year after year by my friends whenever I throw a party! 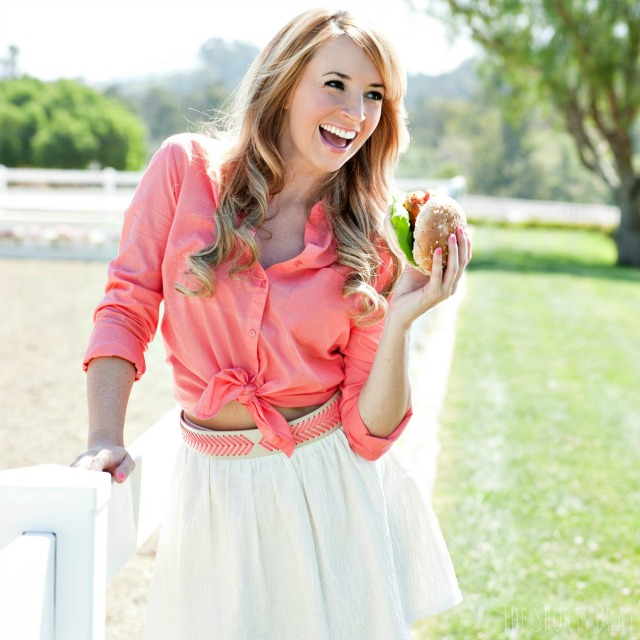 TSB:  What will you be serving for the Super Bowl?

WB:  Last year I started a new tradition of setting up a “Taco Bar” for my annual Superbowl party. I put three different slow cooked meats in crock pots, then shredded them up before the game kicked off. I had them set up with all of the tortillas and toppings on my dining room table so that whenever anyone was hungry, they could go make themselves a taco (or three!) and I got to sit back and enjoy the game. It worked out perfectly, and I’ll definitely be doing it again this year!

The three meats I served last year were Chipotle Honey Pulled Pork, Sriracha Pineapple Tri Tipand Buffalo Chicken. They were such a hit that I think I’m going to stick with what works and serve them up again this year! I’m also going to incorporate a new dip from 2014 that goes right along with the Taco Bar theme, Cheesy Baked Taco Dip, and of course a side of my Grilled Pineapple Tomatillo Guacamole, because it goes perfect on the Sriracha Pineapple Tri Tip Tacos!

For more recipes and tips from Whitney, you can check out LittleLeoparBook.com or follow her on these social channels: