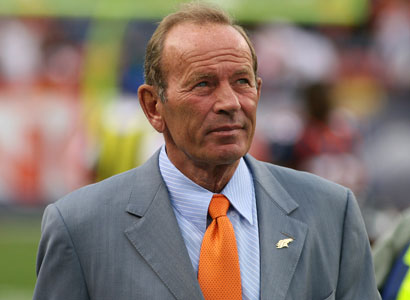 Pat Bowlen has been a longtime fixture in Colorado sports. He’s best-known as the owner of the Denver Broncos, but he also owns the Denver Outlaws lacrosse team and is part owner of the Colorado Crush arena football team.

Earlier today, Bowlen announced that he would relinquish control of the Broncos due to his continuing battle with Alzheimer’s disease. Team president Joe Ellis will take over managing the team fully while the Broncos are held in trust for Bowlen’s children.

While the Broncos were a tad disappointing in the 2014 Super Bowl, they nonetheless made the championship. In fact, the Broncos have held winning records for most years since the mid-80s.

It wasn’t always that rosy. In fact, when Bowlen bought 61 percent of the franchise in 1984 from Edgar F. Kaiser, Jr., the team was all but bankrupt. Now the franchise is worth $1.16 billion, helped in no small part by the fact that the Broncos have sold out home games for 44 consecutive seasons. (Seriously, they’re the toughest tickets to get in Colorado – Justin Bieber wishes he sold out that quickly.)

Bowlen is the first owner in NFL history to accumulate 300+ victories in 30 seasons. The Broncos won back-to-back Super Bowl championships in 1997 and 1998. They’ve also won the American Football Conference title six times, including for the second time ever just two years into Bowlen’s ownership. The team has been around since 1960. 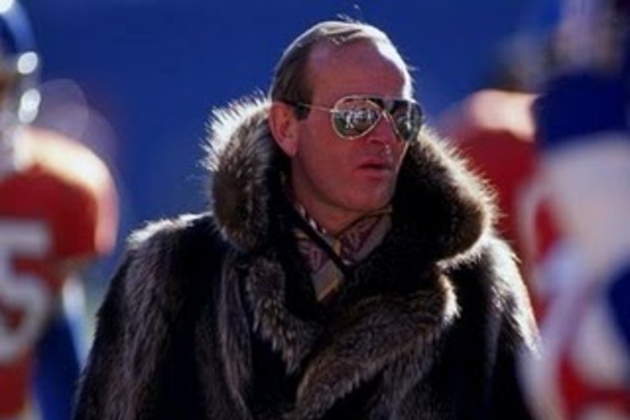 Professional sports are known for their charities. Yet even by those standards Bowlen has gone above and beyond.

For one, the Denver Broncos Charities under Bowlen’s leadership initiative has donated over $25 million to charities in Denver and its environs.

Besides the charities that benefit from that initiative, Bowlen and the Broncos have supported numerous other causes, including the following:

In fact, in 2013, the Mizel Institute bestowed the Community Enrichment Award on Bowlen in recognition of his philanthropy in Colorado. Governor John Hickenlooper told Bowlen at the time:

“This city and state are better places to live because of all your efforts.” 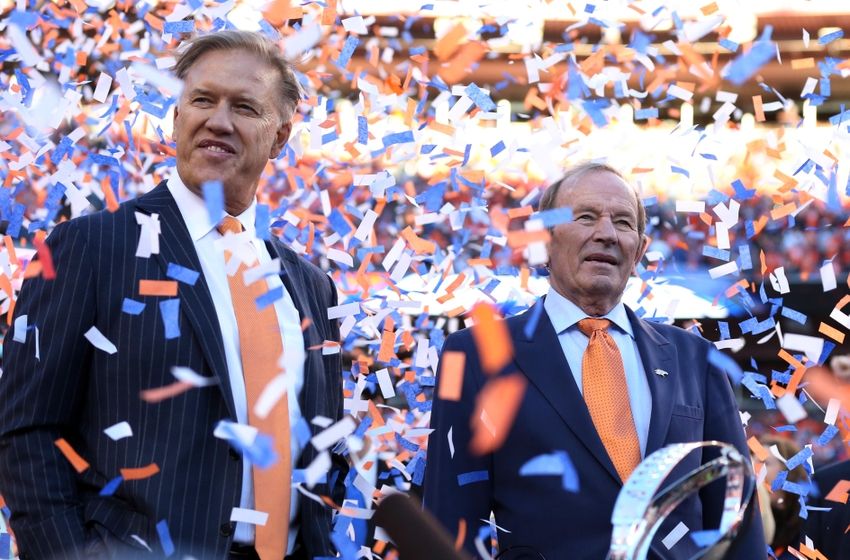 They say the measure of the man is the company he keeps. When you’re a billionaire football team owner, you keep some high-faluting company. Well, the football world thinks a lot of Pat Bowlen.

Bowlen is still a member of the NFL broadcasting committee. In a statement at the time of the announcement, commissioner Roger Goodell said of Bowlen:

“This is a sad day for the NFL. From building a championship team that is a pillar of the community to his important work for the league on television and labor matters, Pat’s love of the game drove him and we have all benefited from his passion and wisdom.”

“It’s a sad, sad day. From the inside out, it will never be the same here. He has given me so much. It’s going to be hard to walk through those doors and not see him.”

Ellis has announced that the Broncos will pay tribute to Bowlen in a “tasteful” way during the 2014 season.