The NFL may be the hardest to follow, but the naming of positions in the NBA certainly isn’t easy to figure out for the casual fan. Here’s a little breakdown to help you understand what those 5 super tall guys are doing out there on that hardwood court.

The point guard’s role is similar to the director on a movie set; he calls the plays and directs the offense. It’s his job to get the ball to his teammates in the best position so that they can score. He is usually the best ball handler on the team (get your mind out of the gutter, it means he’s the best passer and dribbler). They are also the smaller guys out there. Now since the NBA loves to use the term guard, keep in mind that the point guard can also be called the “one guard” or the “lead guard”. While these guys know how to score, they’re generally judged on their stats for assists. 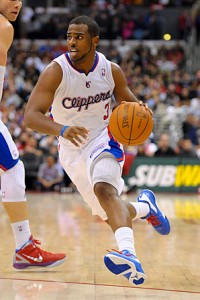 Now this one is a little bit easier since the name actually infers the goal of this position. The shooting guard is supposed to…drumroll please…SHOOT! (PS shooting the ball is when a player tries to get the ball in that tiny little hoop.) Shooting guards are usually taller than the point guard and take a high volume of shots. They can also be called the “two guard” or the “off guard”. 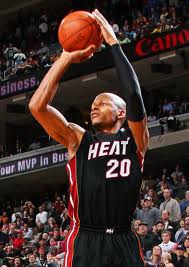 The small forward ain’t so small actually. They have to be big enough to play close to the basket. He’s typically a super good scorer and also a very strong defender. Their ability to be versatile (like that key pair of jeans you can dress up or down) is key to their success. In addition to being big, they have to be quick to be able to play on the perimeter of the court as well. This position can also be called “the three man”. 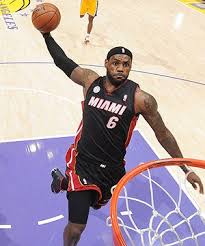 The Power Forward excels at the more physical elements of the game: rebounding and defense. They are normally the physically strongest player on the team. This position can be called “the four” or the “post player”. They call the basket the “post” and since the PF is needed to defend the hoop or rebound (get the ball after a missed shot) they spend much of their time at the post. 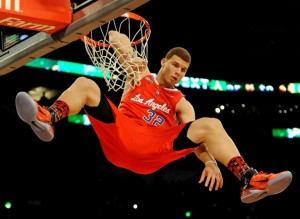 The Center is very heavily relied upon for defense and offense. For offense, the center has to be able to score close to the basket (think more lay ups than 3-pointers). Then on defense, he must block shots and rebounds. He is usually the tallest guy on the team…some even are like seven feet tall, if not taller! The center is the number five positions but can be referred to as the “big man” as well. 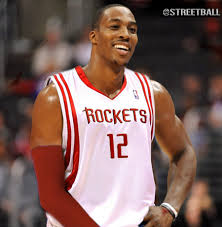 Written By
TheSportsBrat™
More from TheSportsBrat™
Typhoon Haiyan hit the Philippines last week in what has been reported...
Read More