NBA Playoff action is heating up – and I’m not just talking about the guys on the court. There is some high-octane action going on in basketball.

Just like with hockey, the NBA is in its second round of playoffs. I don’t know which features more contentious match-ups — or more hated teams.

Take a quick refresher on how the NBA Playoffs work, then let’s get down to some basketball.

Yep, eight teams’ worth of players are playing golf now because they didn’t advance past the first round. Valiant effort, gentlemen. However, let’s concern ourselves with who’s still contending for the championship. 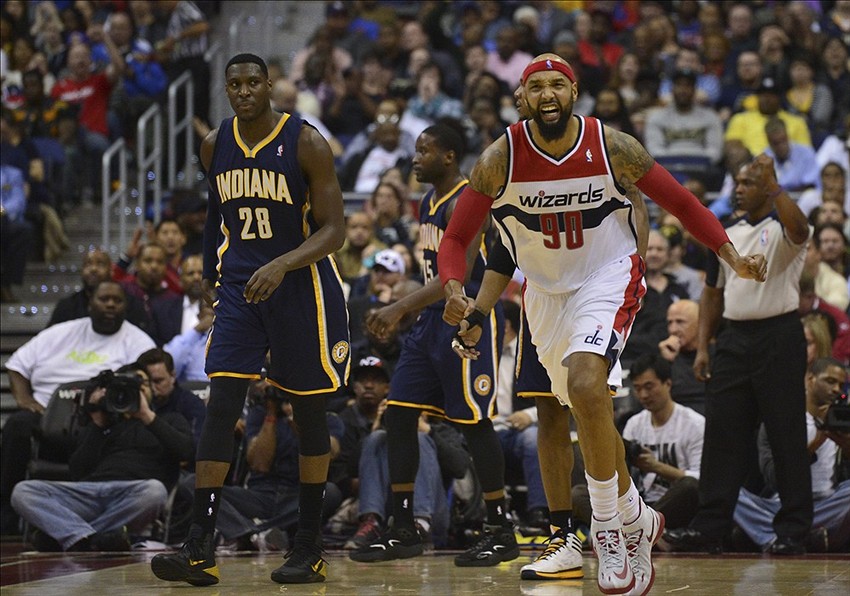 Uh-oh. The Wizards are being upstarts. They shouldn’t be this good right now – the Indiana Pacers should be handling them with ease.

Unfortunately, someone forgot to clue those Wizards in to that fact, and they’re hitting their stride just when it’s most beneficial – smack in the middle of the playoffs. If you’re going to get hot as a team, now’s the time. They’re probably not going to sweep the Pacers, whom they’re tied 1-1 with in the series, but… Indiana better get their game faces on. 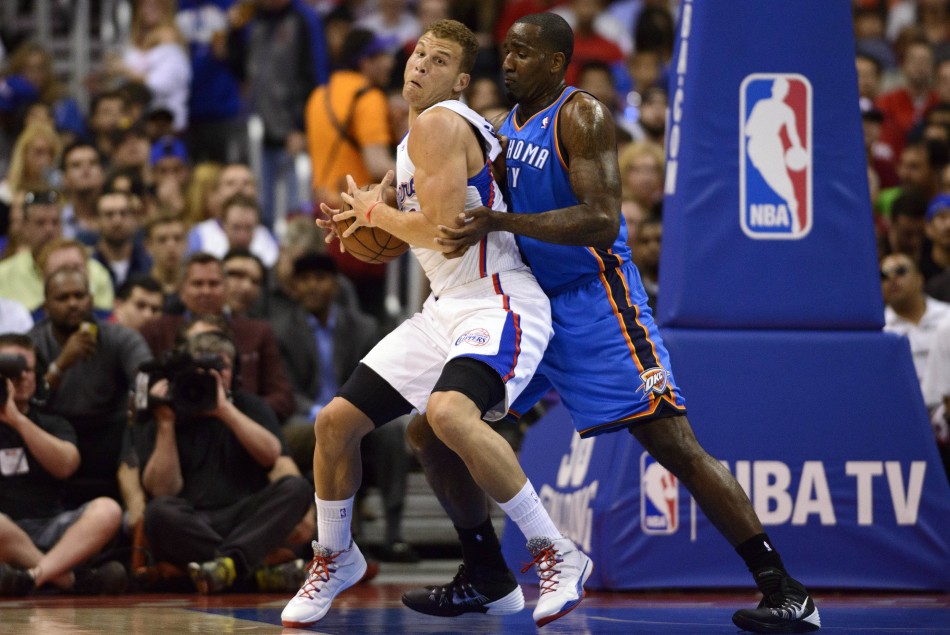 Los Angeles is on fire! No, not literally, though SoCal does have a tendency to go ablaze…between the LA Kings winning six straight in hockey and now the LA Clippers are tied as well at 1-1 in the series.  LA is one hot sports town right now.

Don’t write the Okies off yet, though. Everyone’s touting this series as the offensive match-up of the second round. After all, the Thunder contain the MVP of the entire NBA in Kevin Durant. You know that guy’s going to put up some numbers over the duration of the series. 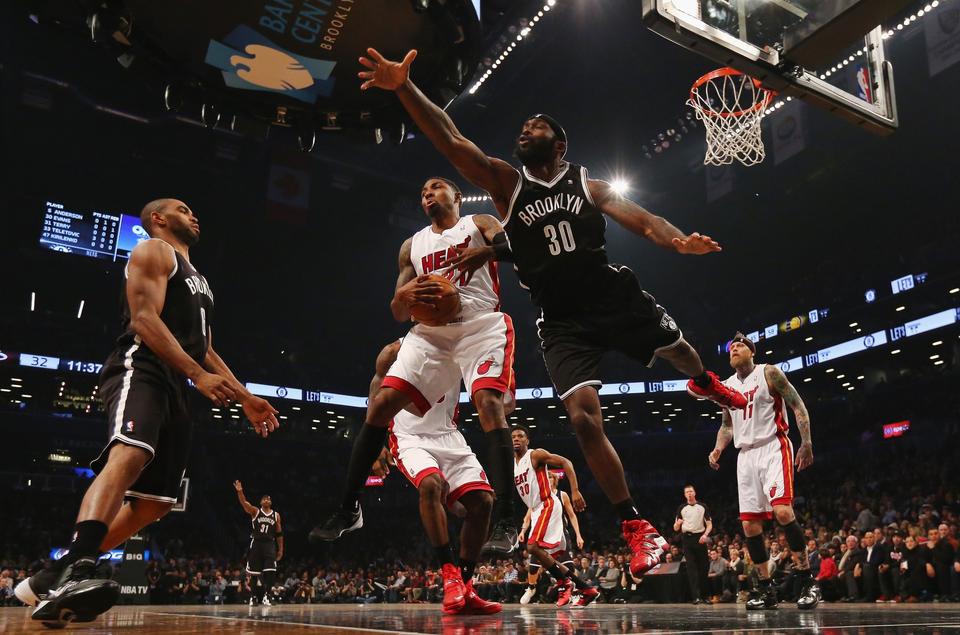 Here’s another example of a team not getting pertinent memos. Lots of people picked the Nets to sweep the Heat because they did just that in the regular season series. Brooklyn forward Paul Pierce is having none of that, saying in a postgame interview, “[The Heat] are a different team in the playoffs.”

True that – the Heat are already up 1-0 in the series. The Nets are getting all defensive about it – literally. After getting outscored in the first game by 21 points (ouch), the Brooklyn boys are looking to put the brakes on the guys from down South. 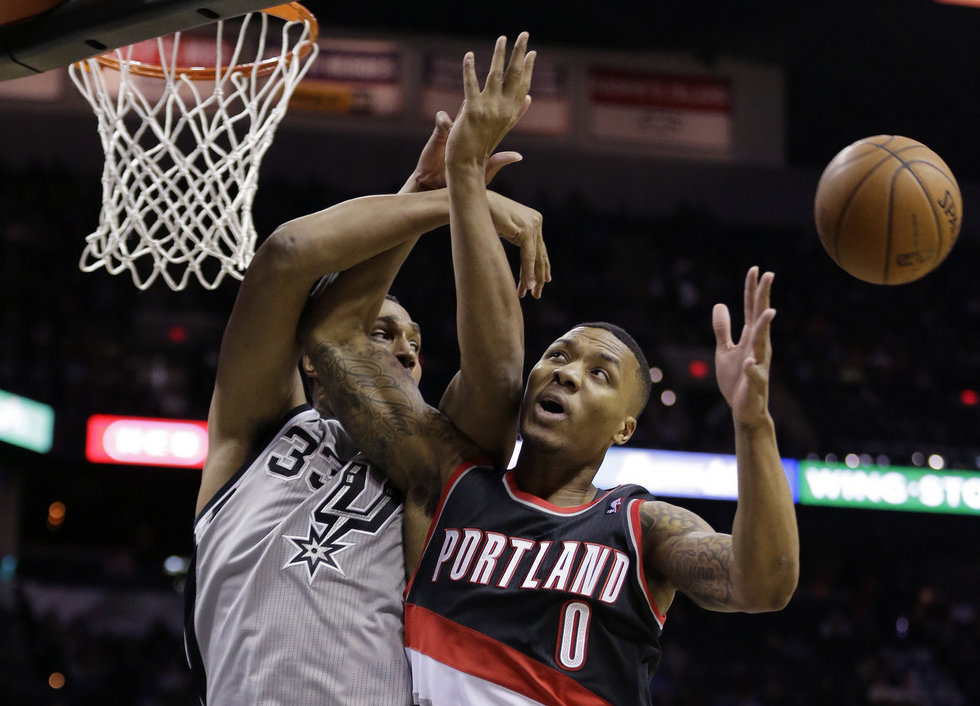 Portland was on a roll, going 9-1 in the last 10 games of the regular season and ousting a higher-seeded team in the first round. Then they met the Spurs, who stuck out a spoke and pierced the Trailblazers’ offense. It wasn’t quite a rout, but at 116-92 for the Spurs, it wasn’t exactly pretty either. San Antonio point guard Tony Parker alone scored 33 points.

What can Portland do? Well, they’d better get their ducks in a row – and I’m not talking the Anaheim Ducks. They’ve just got to tighten up defensively. They’ve got the firepower to match San Antonio, but they’ve got to stop the bleeding! (Not literally – again, this isn’t hockey.) Because no telling when it gets sunny in Oregon – it might be a little early for post-season golf up in those parts.

In any case, plenty of exciting playoff basketball is still coming up. No matter who’s ahead now, winners aren’t declared until the final buzzer in the best-of-seven series.