By the time we reach the Major League Baseball playoffs in late September, each team will have played a grueling 162 games. If you are not a huge baseball fan, or just don’t have three hours of free time practically every day of the week to watch your favorite team, it can be tough keeping up with the league. With the playoffs just around the corner, and things getting a little more exciting, now is the time to pay attention to baseball. The following is a recap of what you have missed in those hundreds of hours of baseball games and what you can look forward to in the post season. 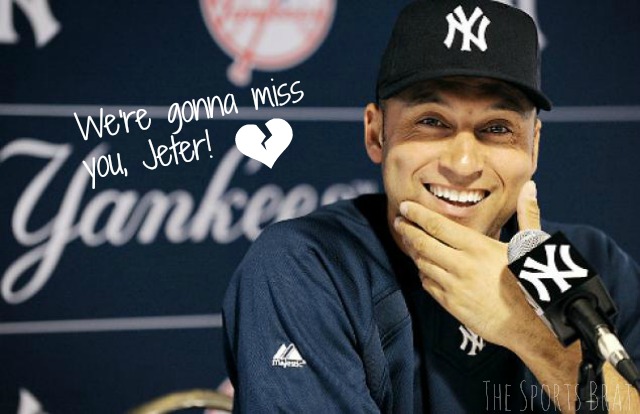 Derek Jeter, considered by many, the most respected player of the era, is playing his 20th and final season this year for the New York Yankees. It has been an emotional season as each team Jeter has visited has held a ceremony in his honor. To add to the emotion and drama, Jeter’s last game before retiring (if the Yankees do not make the playoffs, which at this point they most likely will not) will be played at Fenway Park against the Yankees biggest rival, the Boston Red Sox. On a side note, Jeter is very easy on the eyes, which explains why he has dated everyone from Mariah Carey to Miss Universe. Baseball will miss him, but the tabloids most likely will not. 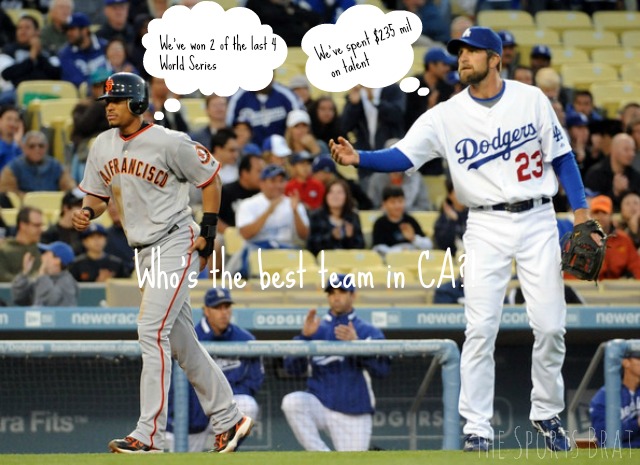 There have been two distinct Nor Cal/ So Cal storylines this season. The San Francisco Giants versus the Las Angeles Dodgers have made up one of the narratives. The Giants won two of the last four World Series and although they have been a bit under the radar, are definitely in contention for another championship. The Dodgers on the other hand came into the 2014 season a betting favorite, their odds coming in around 13/2 on major sports betting sites. The franchise is also at the top of the charts for spending this year, running up a payroll of over $235 million this season. 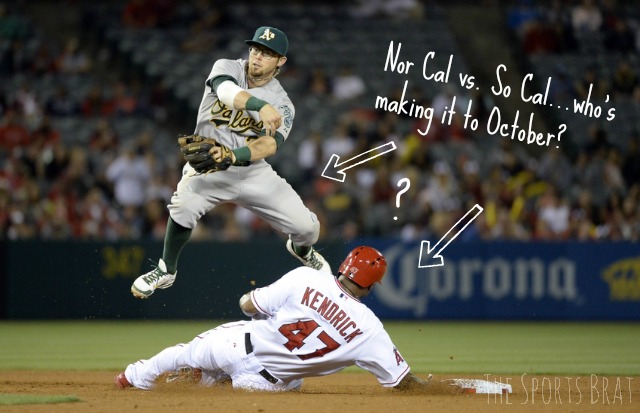 The other California rivalry is between the Oakland Athletics and the Anaheim Angels. The A’s were the top team in baseball until they made a huge trade for a starting pitcher, giving up their top hitter, Yoenis Cespedes. Things went way south for the team after the shocking trade, and the A’s are now struggling just to get a wild card. Led by Mike Trout, the Angels have taken a huge lead over their rival and have the highest winning percentage in the league going into the final stretch before the playoffs. 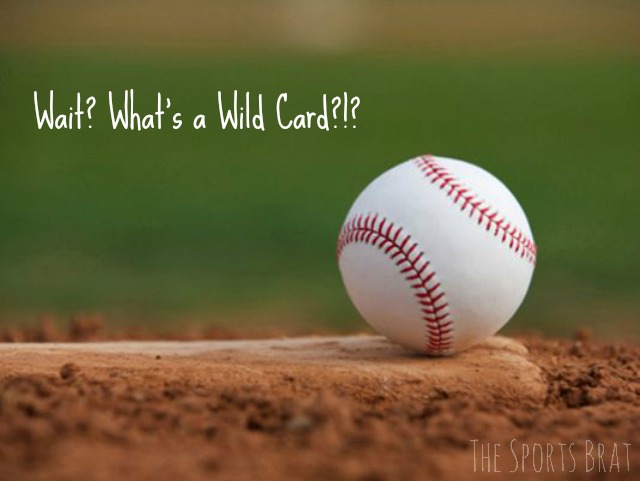 The 2012 amendment to the playoff rules made it so that there would be two wild cards per league. To summarize, there are two divisions in the MLB – the American League and the National League. The top three teams from each league are guaranteed a spot in the playoffs. A one-game wild card playoff will be held between the fourth and fifth place teams in each league, thus determining the top four teams from each league that will playoff against each other in two best-of-five division series. The winning team from the American League and the National League will then face off in a best-of-seven World Series.

Long story short, the new playoff rules mean that there are more teams in the playoff hunt this time of year. The wild card race is particularly interesting in the American League. The Detroit Tigers, a big preseason favorite, are fighting for a playoff spot. Detriot’s star pitcher, Justin Verlander is hoping to shift the spotlight back to the baseball diamond after being caught up in the recent wave of leaked celebrity photos with his girlfriend Kate Upton. The Seattle Mariners who are neck-in-neck with Detroit are looking to make their first post-season appearance in over a decade. The Kansas City Royals are experiencing the longest drought in baseball- 28 consecutive seasons without making a playoff appearance. But the team is building up from rock bottom and is in the running for the wild card spot as well. 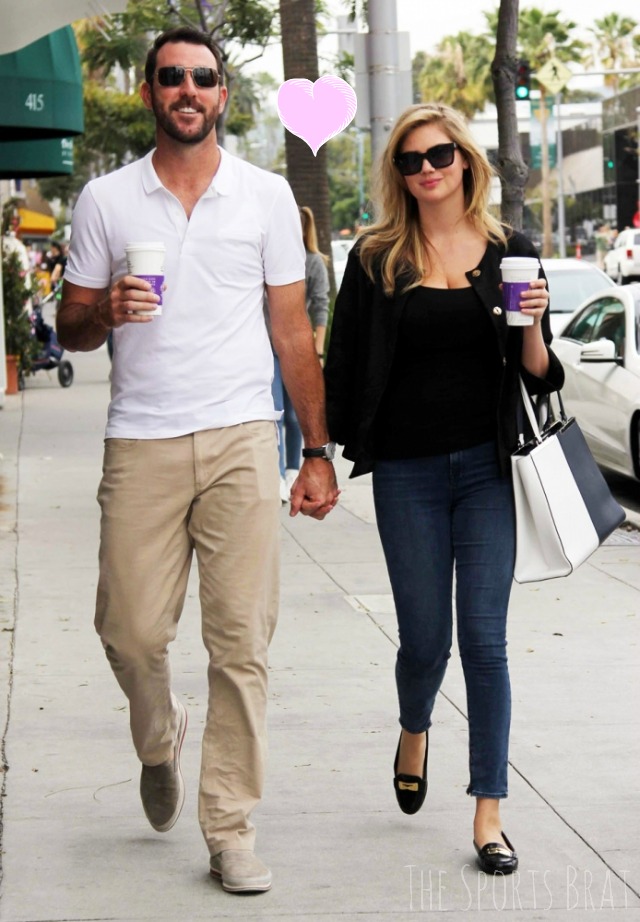 The end of the season may be just around the corner, but there is still a lot of baseball to be played. The epic collapse of the Milwaukee Brewers proved to us that a lot can change in a short amount of time. The team went from leading the league for the majority of the season to losing a shocking 12 out of their last 13 games. They have dropped down six games from the number one spot and are barely in contention for the wild card.

The season has been full of ups and downs and the post season is sure to provide the same excitement. The playoffs are set to start at the end of September but if the thrill of the game is not enough to convince you to tune in, do it for the good looking guys in tight pants and cute baseball caps.