I don’t know about you, but one of my favorite holiday traditions is mistletoe. C’mon, it’s good, clean fun. Find a cute guy, meet him under the mistletoe and pucker up. I gotta say, I’ve got some fond memories of mistletoe meetings.

Unfortunately, I never had the good luck to meet the following gentleman under that kiss-inspiring sprig. But, boy, how much fun would it be to pucker up with one of these cuties? 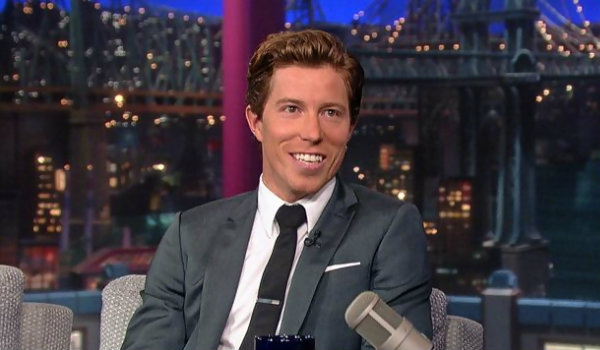 Ok, look at Shaun from his previous two Olympics showings, and he’s got a definite Carrot Top vibe going on. I mean, what’s with all that orange hair? But Carrot Top’s, er, Shaun’s all grown up, and he’s improving with age. He’s tamed that wild mane of red hair into a coiffed ‘do that lets you notice his gorg eyes. He could practically pass for a model now! I love his smile, though – it’s as unrestrained as his hair used to be and as white as the snow he snowboards on.

Only thing I can’t figure out is how a California boy ended up being an Olympian snowboarder. 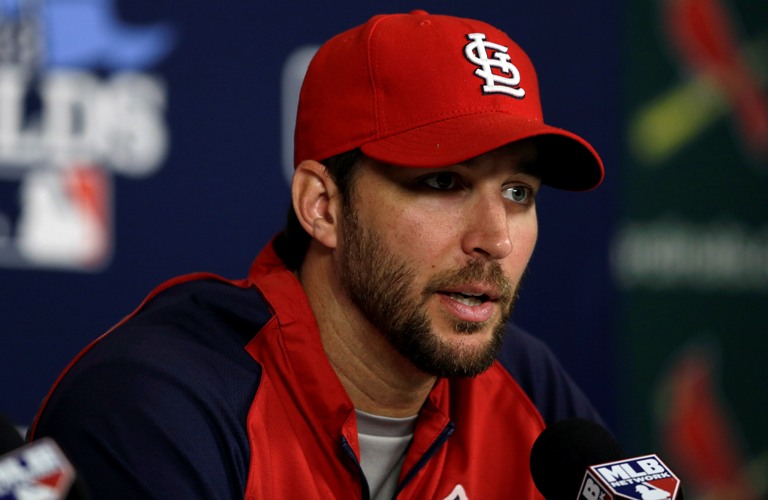 Adam’s a southern boy with southern charm. You know, it’s not every day you come across a modest pro baseball player, but Adam’s a definite contender. His “aw, shucks” appeal coupled with his classical features – in a certain light, there’s a bit of the Ben Affleck to him – make him a definite mistletoe contender. 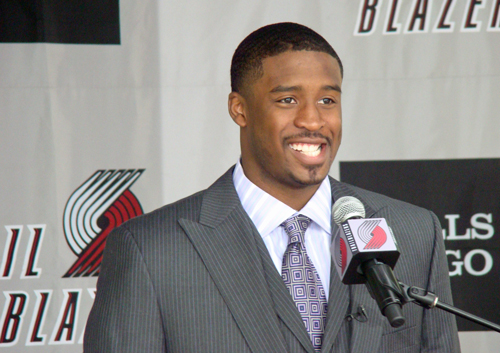 Pardon me while I go grab a step stool to meet this basketball cutie face-to-face. Totally worth it to look into his dark eyes. Plus, this is one thankful guy. Every other day – literally, he tweets “Another day another blessing.” How awesome is that – a prized athlete who’s truly humble. Pretty hot! 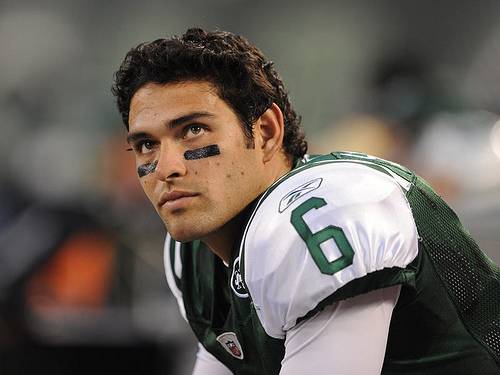 This guy’s so good looking he made the cover of GQ. A regular on “hottest” lists, Mark’s got a definite chameleon vibe going on: he’s GQ-smooth, he’s surfer-boy, he’s rugged football player… Now he’s grown his hair out into a tumble of curls. When he’s got it back in one of those cute man-headbands, he looks like a Real Madrid soccer star. Another hot look for Mark Sanchez! 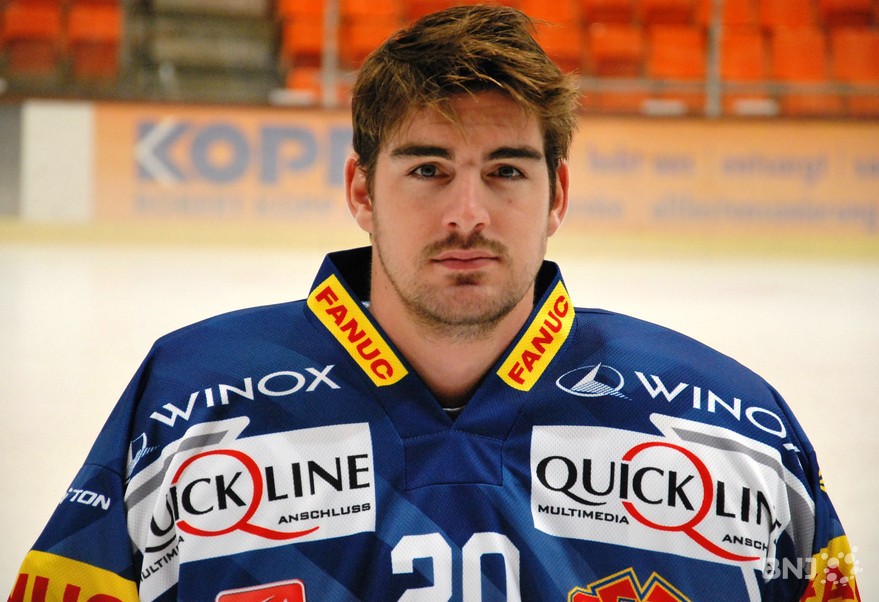 I’m not sure if I’d need to tell Swiss-born Reto “Merry Christmas” in French, German or Italian, but he’s definitely oh la la cute! It’s such a pity that handsome face has to spend so much time under a mask, though, with those sparkly hazel eyes. Plus, he’s got European style fashion sense. Hockey players aren’t often known for their clothing – kinda jeans and t-shirts guys (love the biceps in those t-shirts!) – but Reto’s got this whole scarf thing going on – maybe that’s the French in him coming out.  Then there’s the sexy accent… wasn’t the mistletoe tradition invented in Europe? I can see why!

How about you? What athletes would you most like to meet under the mistletoe?!

Written By
TheSportsBrat™
More from TheSportsBrat™
If you feel a certain connection to Toby Keith’s “Whiskey Girl” or...
Read More